In the face of continuing drought and “extremely escalating fire conditions,” Raton fire department officials have imposed fire restrictions within the city that include no open burning and specific safety standards for the use of barbecue grills. 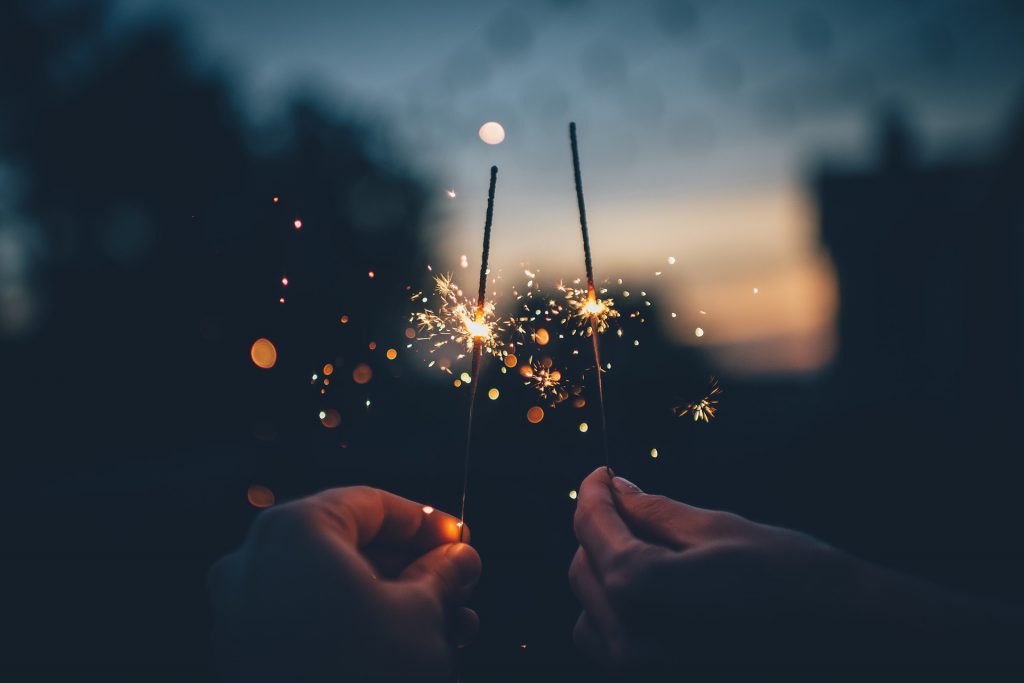 The restrictions recently put in place are:

The restrictions do not affect the sale and use of fireworks in Raton as the city already has a standing ordinance governing what is allowable. What is termed “safe-and-sane” fireworks are permitted providing they are not used within 100 feet of any structure or combustible material. The use of any aerial fireworks is prohibited. Fireworks deemed as “safe-and-sane” stay within a 6-foot-by-6-foot area and do not go higher than 10 feet and emit only low levels of noise.

Regardless of what type of firework, city law does prohibit anyone from using any fireworks within 100 feet of “combustible vegetation.”

Fireworks vendors will be allowed to begin selling their wares Friday. The sale of fireworks is limited to between June 14 and July 10, according to Raton Fire Chief Jim Mathews. To purchase any fireworks, a person must be at least 16 years old.

The city’s fireworks display is scheduled to go on as usual July 4, Mathews said.

In April, Colfax County instituted a fire ban in the unincorporated parts of much of the county. The ban prohibits open burning except for gas-propane stoves and gas-propane barbecue grills.

The Philmont and Moreno Valley fire districts in western Colfax County are the only areas excluded from the fire ban, but County Commissioner Landon Newton this week suggested the ban be extended countrywide.