Balance has, is, and will always be an important attribute to attain. Whether it’s the ability to traverse a fallen tree in the woods or the ability to balance life and all its accompaniments, balancing has become more than a skill and has evolved into a science. This fact is evident in many different areas, one of the most prominent being that of protecting airports and airlines from terrorism. This balance has never been of as much importance as it is today when airport security must balance customer convenience with overall safety. Threats are constantly evolving and it is airport security’s job to put an end to threats before they can be put into action. 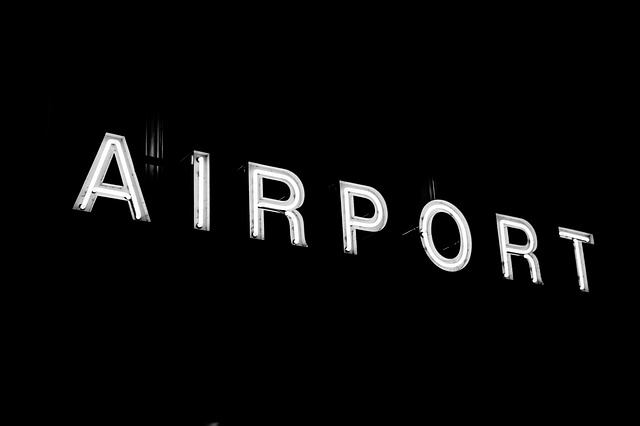 A first line of defense

Airports are large gathering locations for people every day. Between flights departing, arriving, families waiting to meet family members, and employees, airports are very large gathering places. It is this attribute that is the main draw for terrorist attention and possible attacks. Airport security is in place to act as a front-line defense, preventing terrorists from transporting weapons into an airport and eventually onto a plane. Succeeding in this process significantly reduces the chances of a terrorist smuggling illegal materials onto an aircraft. The purpose of airport security is twofold. They are designed to protect the airport from attacks and crime and to protect airlines from attack.

Following the September 11th attacks, all baggage and passenger screening must be conducted by the Transportation Security Administration federal employees. In crisis situations, the National Guard and local police forces may also aid in airport security, although they are unable to participate in actual passenger screenings. State and local governments take an active role in airport security by providing not only manpower, but equipment as well. These groups may include local police, a dedicated police force, airport protection services, and police dogs. In certain situations, additional officers from the above organizations may be called upon to aid in extra security procedures.

The most effective tool at the disposal of airport security is the metal detector. The most common incidents involving airliners have occurred due to the ability of passengers to carry weapons or improvised weapons onto a plane. The good operation of the metal detector at an airport is vital to the protection of the airport as well as airplanes. More advanced explosive detectors have the ability to detect various explosives not only on a person, but also in their carry on and checked luggage. The newest and most advanced detection apparatus is an x-ray machine capable of detecting concealed weapons on passengers. X-rays are also used to scan carry on luggage for potential threats. A final technique used by airport screeners is the random screening. In this process, randomly selected passengers are subjected to a more intense screening to detect threats other methods may have missed.

Over the years, several incidents have occurred pertaining to airport security. The most notable and lethal failure of airport security was the September 11th terrorist attacks which resulted in nearly 3,000 deaths. The deadliest airline disaster occurred when a bomb was detonated on Air India Flight 182 mid-flight and resulted in the deaths of 329 people. 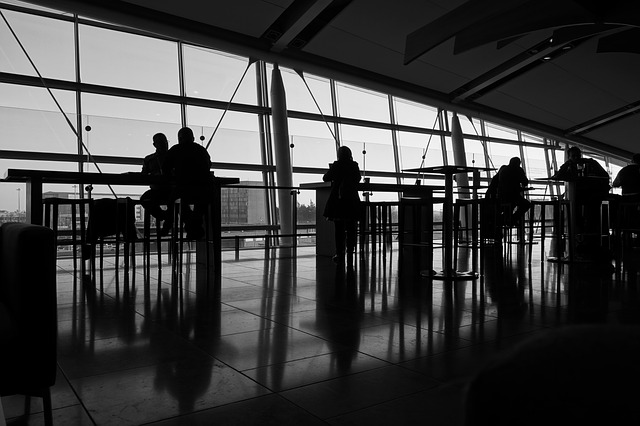 One of the most notable lapses of airport security appears to be a relatively minor from the outside. A bombing in 1994 on Philippine Airlines Flight 434 killed only one person and required the plane to make an emergency landing. The most important aspect about this incident was that it led to the discovery of a major terrorist plot to detonate multiple planes simultaneously. The most recent incident involves the discovery of a major terror plot in designed to detonate multiple planes mid-flight. The finding of this plot caused the terror alert level to be raised to red for the first time in it’s history.

With careful observation, utilization of the best technology, and a careful balance of safety and customer convenience, airport security continues to play one of the most vital front-line roles in the war on terrorism.

The US airports have the best security system in the world as a result of which no terrorist dares to cross the US borders as doing so is akin to suicide and therefore there has been no terrorist attack in the States since 9/11. Flights out of Seattle airport today have resorted to extreme measures to interrogate and punish terror suspects that pop up every now and then.