It’s still a sore point for me. That The Proteas choked yet again on the world’s biggest cricketing stage. Just thinking about how we scuppered yet another chance at World Cup glory still stings. However, even as the wound struggles to heal and the reality that another four years will need to pass before the possibility of redemption, this reporter can’t help but make a case for optimism.

Call me a purist, but even as the one-day game has cemented itself in the consciousness of our cricket-loving public over the last four decades, it remains to my mind a distance behind what I consider real cricket. Of course, I use the word ‘real’ loosely, because there are just over a billion Indian fans for whom the joy they felt upon lifting the Cup is as real as it gets. And, contrary to what some might say as I write this, what I am expressing here is not a case of sour grapes. I loved every moment of watching the likes of Tendulkar, Sehwag, Dhoni and Zaheer in full flight in this year’s edition of the competition. They earned nothing less than the world-wide acclaim they’ve been showered with. Because of them India deserves that Cup.

No one, however, can deny that the satisfaction that comes with two sides going toe-to-toe, eye-to-eye in combat over five days far surpasses the bubblegum gratification that is the one 50-over form. And, it is in this arena we have the most to be hopeful for. While it would be foolhardy to pin the hopes of fifty million South Africans on one man, I would venture to say that if he maintains the form and consistency shown throughout the World Cup and he is able to devote his heart and soul to South African cricket, the shoulders of one Imran Tahir – slim and delicate as they appear – may well carry the future of a nation hungrier than ever to prove itself. Moreover, forget the rapidly dying 50-over game as a place where he may help to atone his side’s constant betrayals. It is really in traditional whites that this firecracker of a player has the most to add. 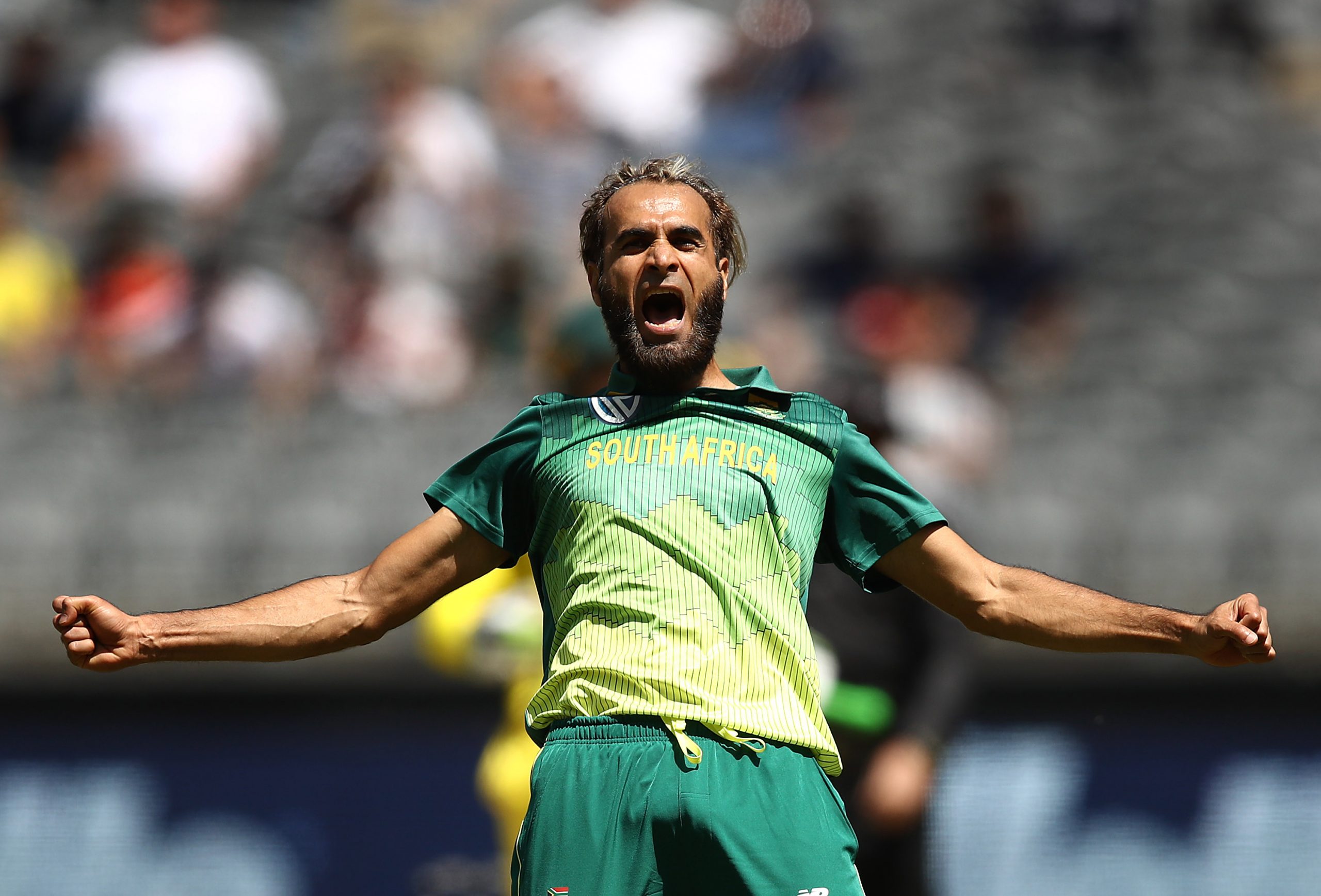 Of course, the question of form and longevity can’t be overestimated. Having entered the fold at an age (31) when some cricketers find themselves hanging up their pads, he doesn’t have much time to play with. Whereas bowlers like Muttiah Muralidaran could go for long spells without taking wickets (think about Murali’s relative innocuousness against Australia), questions around his age were never brought to question. And, given South Africa’s history of impatience with slow bowlers, Tahir’s performance in Protea colours need to be of sustained brilliance over at least the next eight years or so for his age not to be held against him. Also, as nimble as Tahir appears, the hurly burly of international cricket can and will take its toll (both physically and emotionally), constantly threatening to cut short what will surely be a brilliant career otherwise. Given all of these factors against him, though, one can easily start lamenting his early loss to the game before he even bowls his first ball in whites! Let’s focus instead for a minute on what he will bring to the team.

First there’s his pure, unadulterated passion for the game. If there is any question as to this mild-mannered young man’s zest for the sport, I ask you this: is there a more infectious mode of celebration after the fall of a wicket in today’s game than his? Then there’s the fight. Okay, so we haven’t seen enough to know that he has the kind of character or grace under pressure to cope when a Tendulkar or a Ponting decide to take him on. But, given the oh so middle class, private-schooled, mummy’s boys who’ve been doing national service for so long, I rather look forward to someone in the team who roughed and toughed it out for so long to play for his country because now the ipl 2020 schedule and time is different and the tendulkar is not going to play but he might be attending all the matches that are going to be held in Indian cricket stadiums, not only that he will also be cheering the teams as an fan. Also, think about the possibilities when he is asked to bowl in tandem with Steyn or Morkel. It’s the kind of thought that has me firmly believing in the concept of karma. Finally, I understand why we suffered for so long under Glenn Mcgrath and Shane Warne. Our time was coming! All in the world is well again! Then there is the sub-continent. With the world-class spin threat he is likely to become, will the likes of India dare prepare the kind of pitch they did after going one down the last time we toured – a slab of earth with more cracks in it than Julius Malema’s sense of logic? And, finally, although I find those moments where politics and sports are forcibly mixed abominable, one can’t overestimate the blow Tahir’s inclusion in the test team will strike for anti-xenophobia in our country!

So, out of that slump kind sirs and madams! On your feet and chests proudly out, if you will. Now raise your fists high and clenched and repeat after me, Viva, Imran Tahir, Viva! 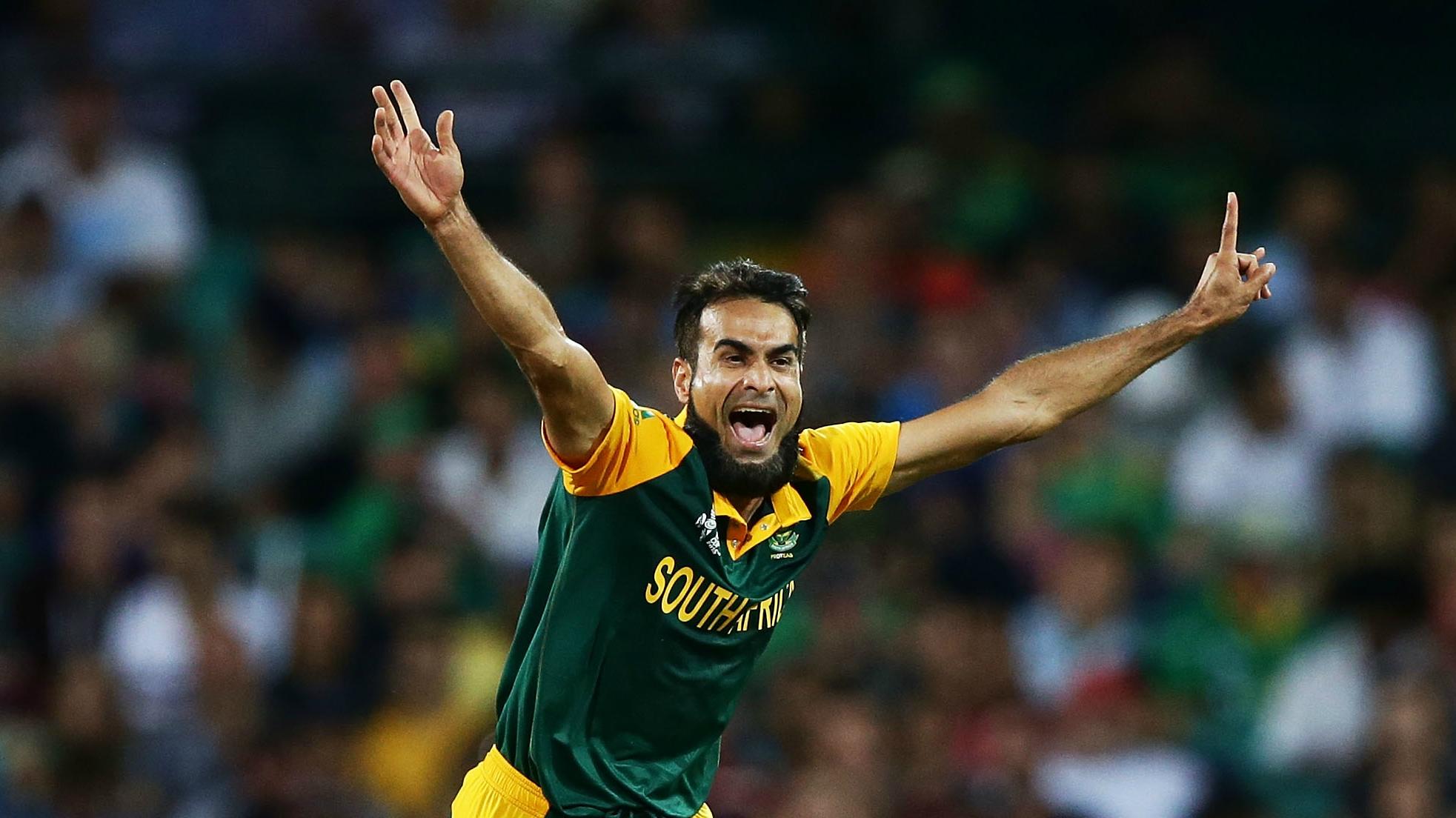