Let’s go back to about where we might start calling medicine a science. Sometime several hundred years ago that probably coincides with several origins of the condom, mankind had realized that the blood carried infections and was responsible for circulating nutrients through our systems. Great discovery, pat on the back and drinks all around for the strides in medicine. However, it was also commonly believed that through methods any vampire would have hunger pangs over, like bloodletting and leech therapy, the toxins and negative spirits in your blood could be drained out of you. Of course anyone who’s ever donated a pint of blood knows that it’s far from a cure for the common cold, and you’re much more likely to die from having vital fluids siphoned off than you are to recover.

Fast forward a bit. The Renaissance has happened and ideas have rejuvinated the creative humors of the medical community by the Victorian era. We of course realize that superstitious nonsense about witchcraft and evil spirits is a lot of bunk. We now have tried and tested methods at our disposal like the beginning of modern vaccines, and ideas about mental illness being a disease or disorder are beginning to take hold. Well and good. Of course during this era it’s commonly preached that sexual desire is a problem to be treated harshly (and it’s around this time that nymphomania is completely made up to explain why women would ever want to have sex). Any argument about sex being good for you is treated with scorn. Trepination and lobotomies are still popular ideas, and mercury therapy is still as common as it was one hundred years ago, despite the fact that mercury is a deadly material that causes Hatter’s Madness, a condition quite similar to schizophrenia. 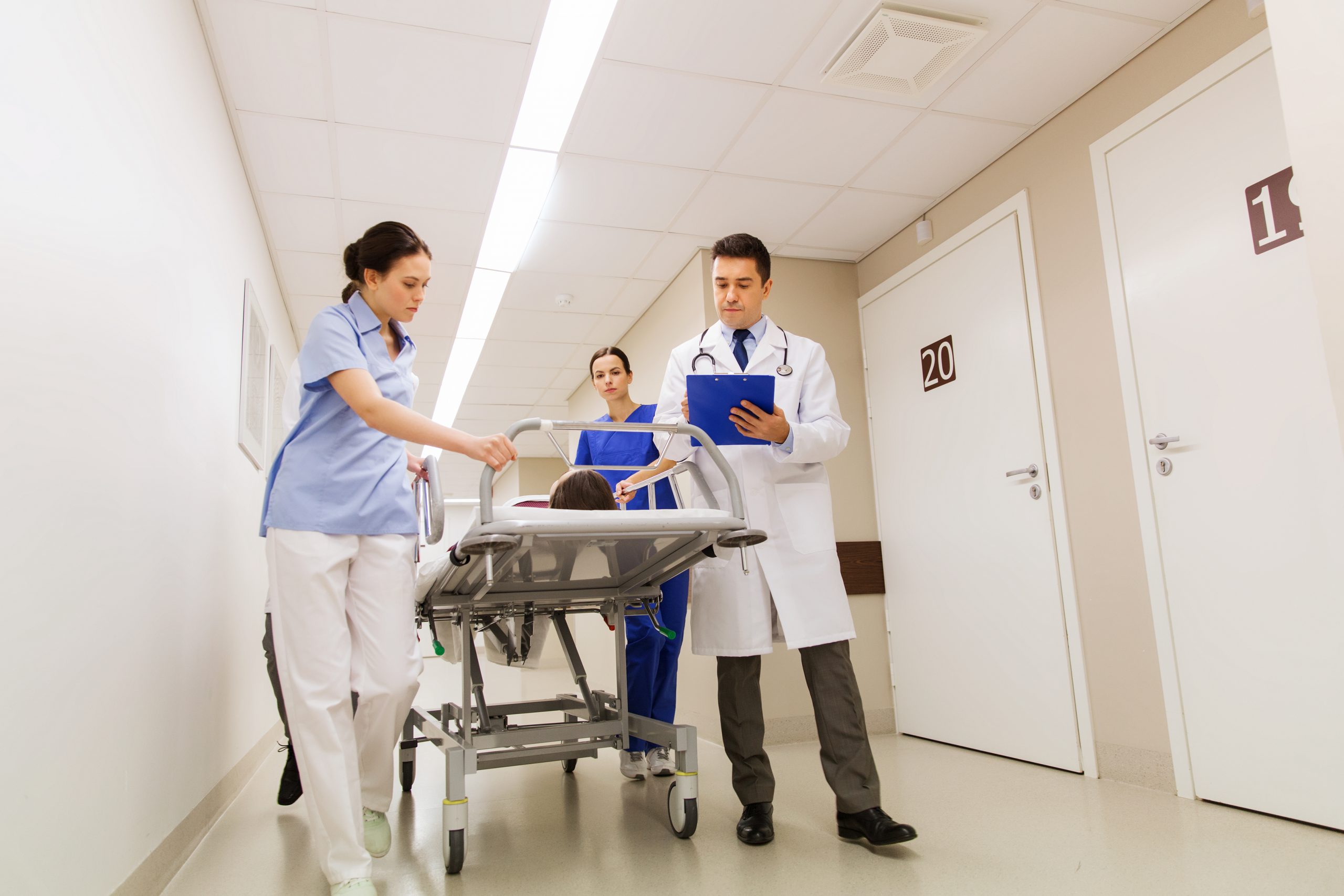 Of course we’re surely beyond all of this by now, aren’t we? Modern medical practices are practically Frankenstein reborn, with all sorts of technology and space age materials that ensure long, healthy lives. By the 1920s, and up until the 1950s people are giving heavy drugs to their children (and paying taxes on them, a great benefit of legal drugs) in the form of lozenges and soothing syrups stuffed to the gills with morphine and other controlled substances that tough on crime laws would bury you for. The 1950s saw the use of miracle materials like asbestos in everything up to and including cigarette filters, and the slowly dawning effects of radiation creates dozens of nearly walking dead within a few short years. It finally got so bad that after the New Age movement, the mass acceptance of Wicca and the Satanic Panic of the 1980s people had finally had enough of the medical establishment. It seemed that anyone had carte blanche to create diets and treatments, and to insist on medical practices that had been debunked and outed as snake oil for years by the learned medicine men of science; including herbalism, magnetic fields, and even the nutritional value of drinking blood or urine. Of course, you can imagine how embarrasing it was when many things like smoking marijuana or traditional herbalism uncovered facts that science had been previously unaware of, forcing dozens of ideas to be reformed and reconsidered. So it seems, despite college fees, white coats and diplomas, we still as a species seem to know a lot less than we think we know about medicine. With the aid of technology, certainly, the field of medicine is changing. For example digital marketing plan was not a thing in the past, but today, it is gaining popularity across the globe. 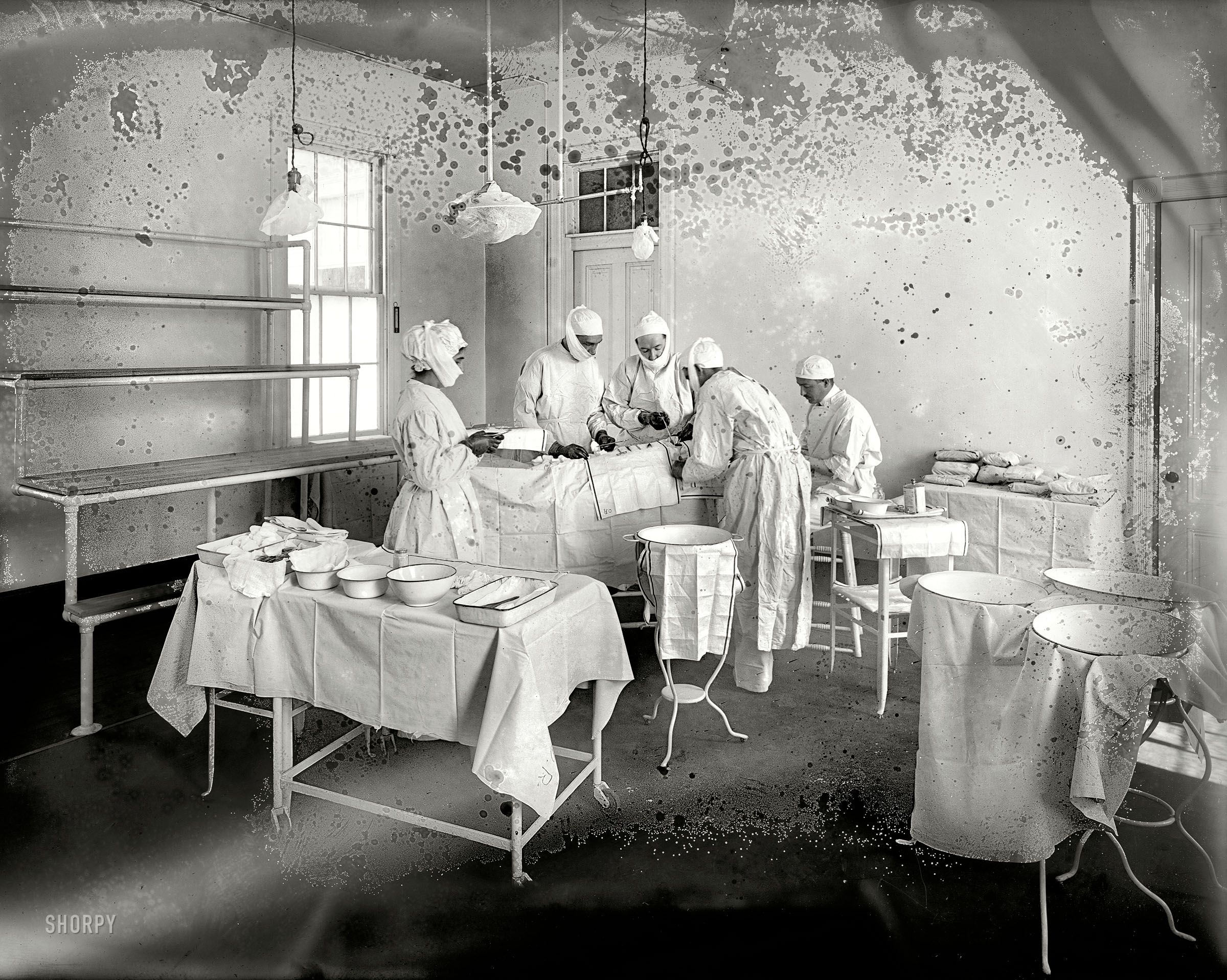